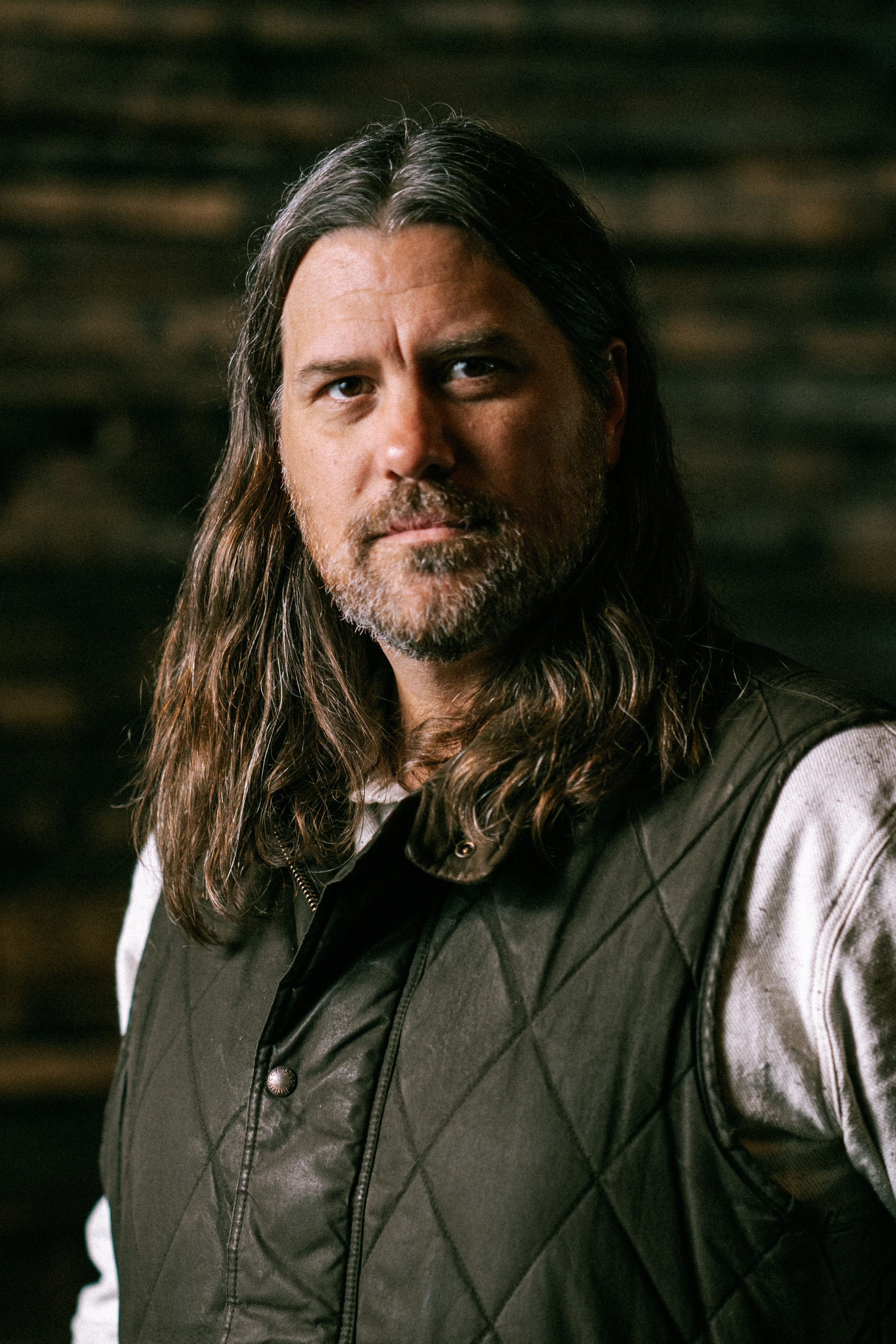 Born and raised in Kentucky and ingrained in whiskey culture, Tim Jones has provided creative direction and brand strategy to some of the World’s most coveted Bourbon brands and distillery experiences. Notable brands include: Buffalo Trace and the Buffalo Trace Distillery, Weller, Eagle Rare, E.H. Taylor, 1792, Brush Creek, Old Carter, Whiskey Thief and many others.

Tim is an international spirits judge as part of the John Barleycorn Society, a founding member of the Bardstown Bourbon Guild and an Executive Bourbon Steward. He has appeared on several TV shows including: Discovery Channel’s Moonshiners, Master Distiller, Whiskey Business and AMC’s Ride with Norman Reedus. In 2014 he founded Gents Original, a cocktail mix company made in Kentucky and has since partnered with Heaven Hill on a collaboration with Elijah Craig on a nationally distributed Old Fashioned mix.

Tim enjoy’s spending time with his wife, Jessica while curating their travels in search of unique distillery, bar and dining experiences.