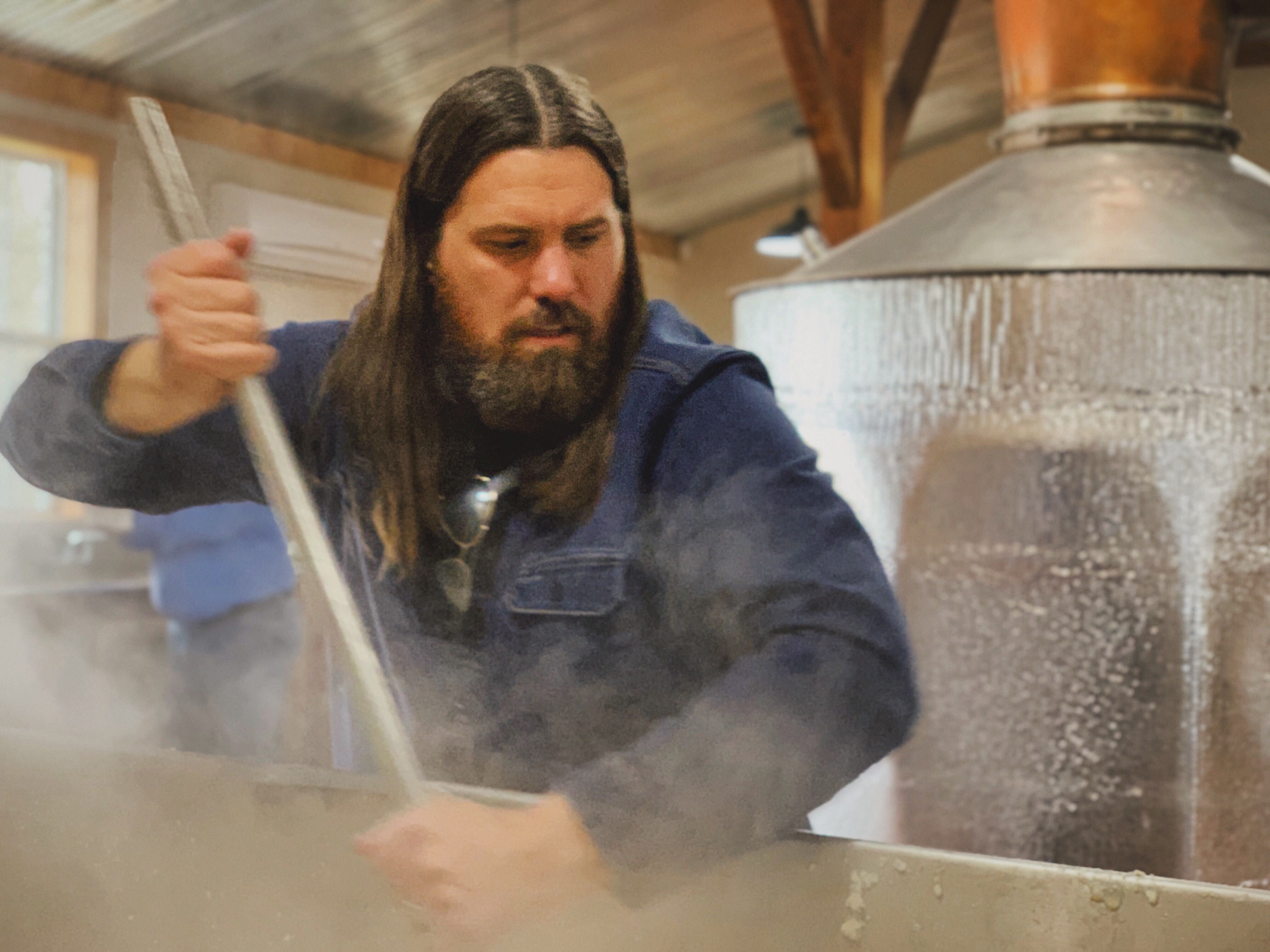 Tim has appeared in over a dozen reality television episodes including Discovery Channel’s Moonshiners, Whiskey Business and Master Distiller.

As a frequent judge on Discovery Channel’s Master Distiller he brings his palate and spirit knowledge to the judging panel.

Other notable TV appearances include AMC’s Ride with Norman Reedus. Tim contributed to Norman’s ride across Kentucky and appeared as a Bourbon personality on the show. 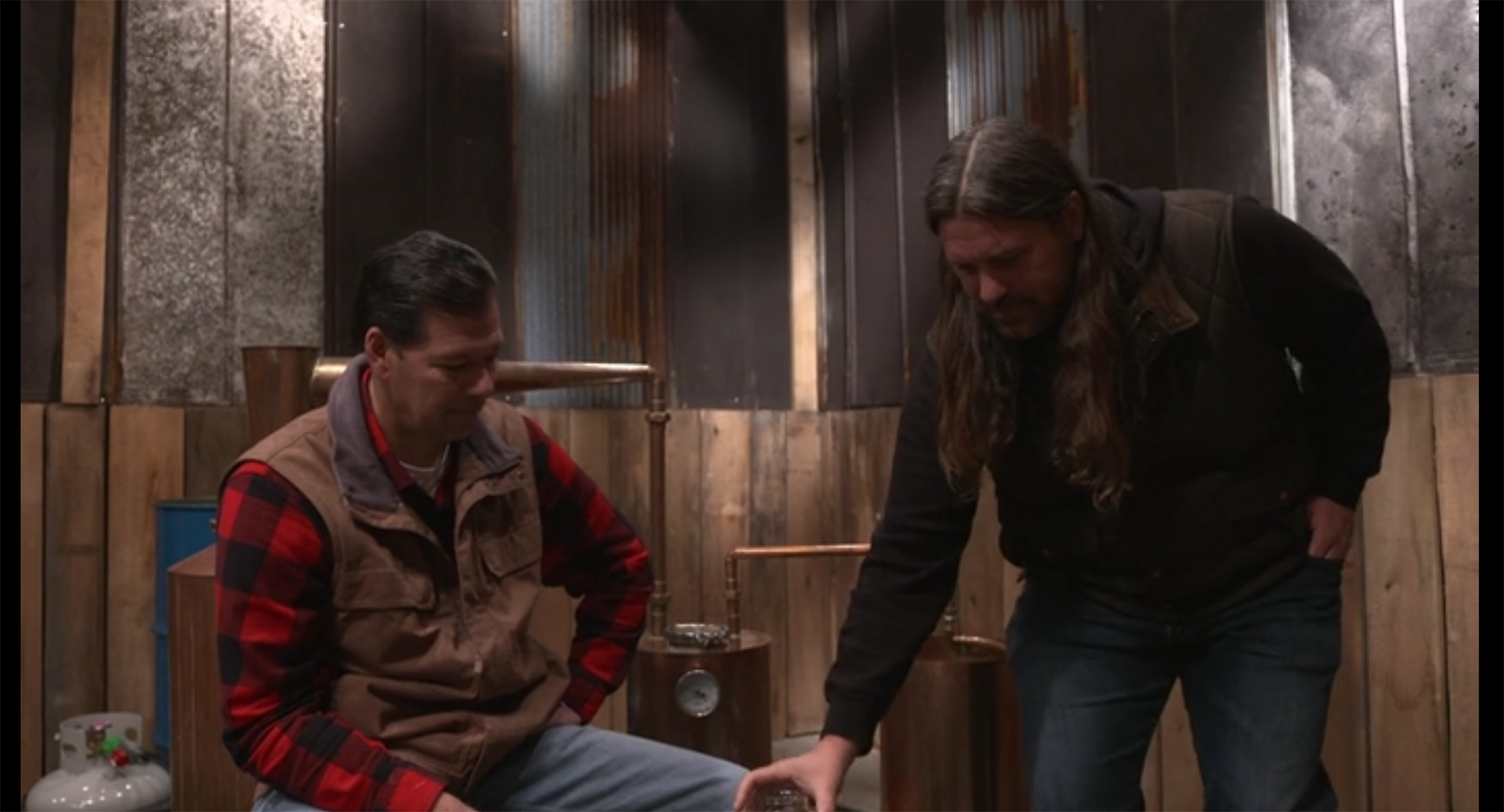